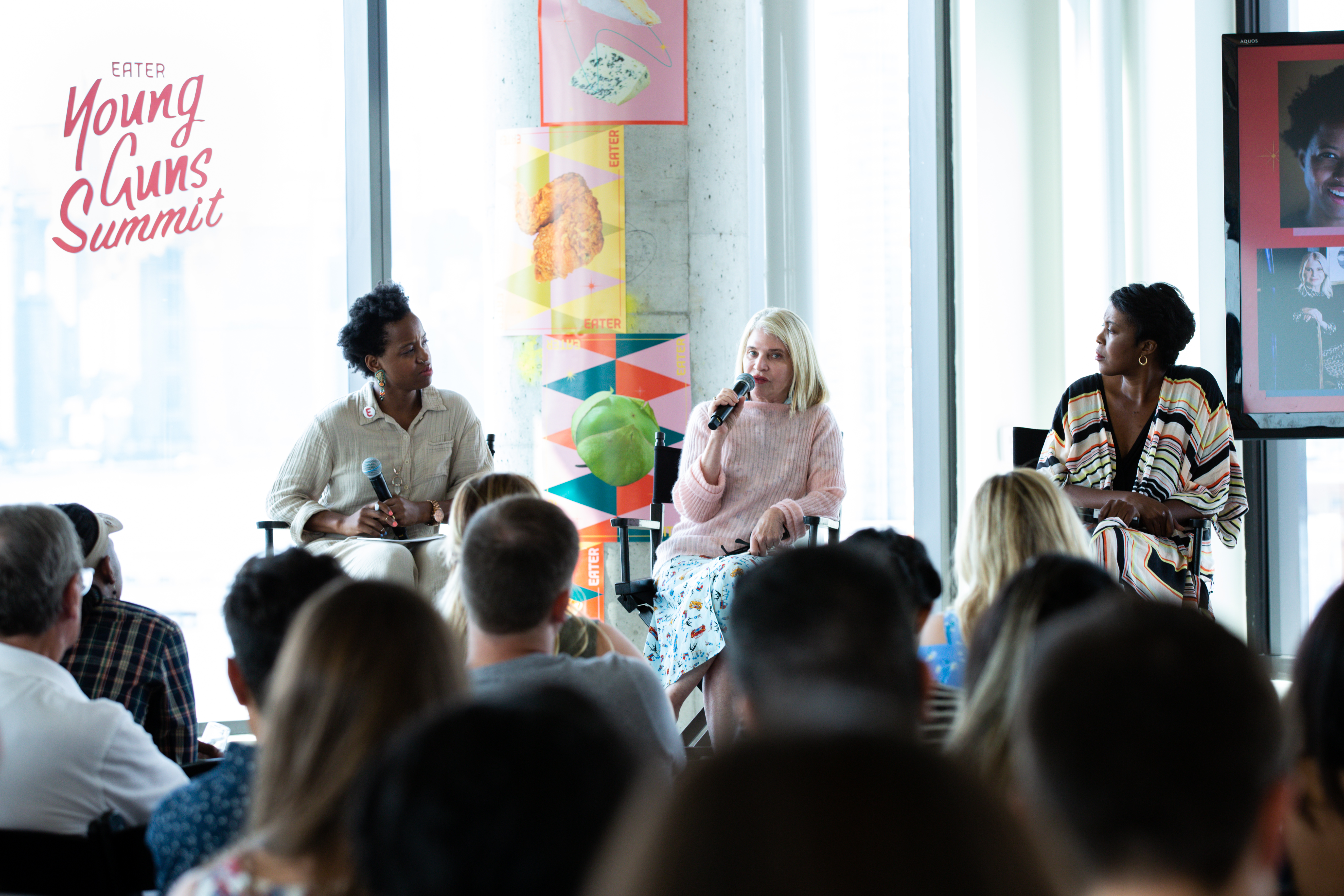 In July, at the inaugural Eater Young Guns Summit in New York City, Martha Hoover, the “empire-builder” behind the Patachou restaurant group, spoke on sustainability and social justice in the restaurant industry. She and Devita Davison, the executive director of Detroit’s FoodLab, discussed the various steps that restaurants can actually take to make the industry better, and to push it forward.

Hoover attributed her forward-thinking to her early naïveté, saying, “I did not know that restaurants were supposed to be run a certain way, and thank God I didn’t. Because had I known, I don’t think I’d be in business.” Since 1989, when the first restaurant opened, Hoover has grown the restaurant group to multiple concepts and 14 locations, including establishing The Patachou Foundation which combats food insecurity in Indiana.

Read more in the original story from Eater here.