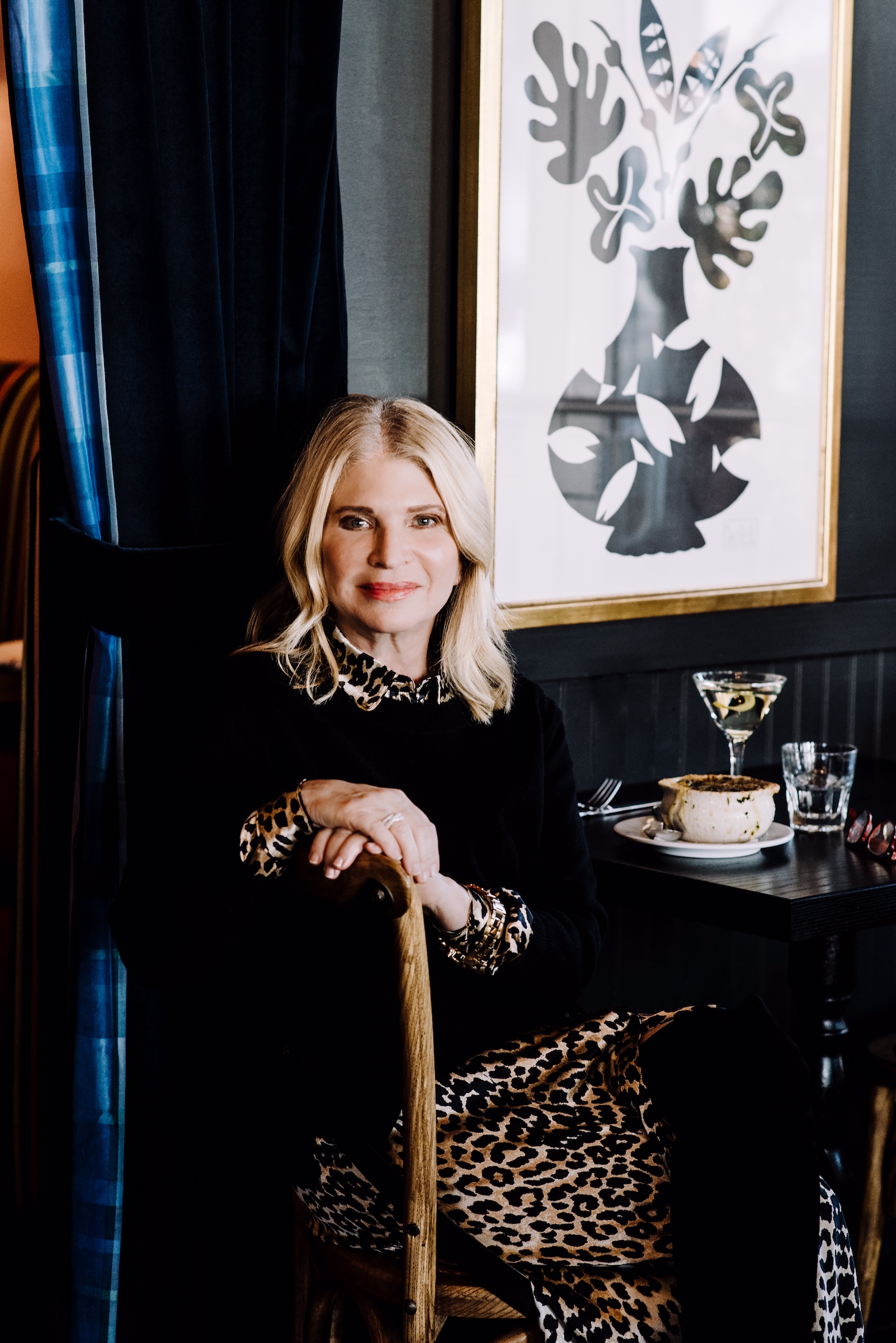 A former sex crimes prosecutor and lifelong food obsessive, Martha Hoover had never worked in the hospitality industry when she opened her first Indianapolis restaurant in 1989. But she figured if she served the kind of food she wanted to eat with her own family — simple, vaguely French, made with local ingredients grown across her agricultural state — she’d do okay.

Almost 30 years later, Hoover is a powerhouse business leader. She owns six locations of that original restaurant, Cafe Patachou, across the metropolitan area (including one in the airport); three locations of her sit-down pizza restaurant Napolese; a French bistro and wine bar, Petite Chou; Public Greens, a non-profit restaurant that seeds her charity foundation; a cocktail bar, restaurant, and “listening room” called Bar One Fourteen; and the first of what could be a chain of fast-casual fried chicken restaurants, Crispy Bird, which is debuting next week. Her charity, the Patachou Foundation, serves 1000 meals a week to food-insecure children. This winter and next year, she’ll open a female-only co-working space called the Box Office (double entendre implied), as well as more Patachous, a commercial bakery, and two more Public Greens.

Hoover gives back to her team in ways that are unfamiliar in the hospitality sector.

The group is big, no question. But what makes Martha Hoover an empire builder of note is not the size of her business portfolio; it’s the considered way in which she is building it.

“I have a very incredibly strong belief in profitability,” she says. “And I believe there is a difference between good and bad profits; I really mean that. There are a lot of restaurateurs who make money and stick it into their pockets at the risk of the establishments and their people.” Hoover is a tireless worker, a charismatic host and speaker, and an impassioned feminist and believer in “female capital.” She is laser-focused on the consistency of her restaurants’ offerings — staffers endure weeks of training — and pushes the idea of a regimented kitchen and company culture with strict processes and procedures.

But she gives back to her team in ways that are unfamiliar in the hospitality sector. In addition to the standard benefits package for a 400-person company (medical, dental, paid parental leave, and a 401k for managers), Hoover established some outside-the-box perks, including a financial literacy workshop and an emergency relief fund.

The financial workshops focus on setting short-, medium-, and long-term financial and personal goals, not to mention eliminating waste, be it physical or financial. Hoover suspects that employees who learn how to think about eliminating waste at home (from coffee grounds and food scraps to to-go packaging) will waste less at work. Employees who learn to plug “spending leaks” at home will bring those ideas to the bar or the floor or the dishwashing station.

The Patachou Employee Emergency Relief fund, run by three employees, is a safety net for colleagues in a bind. Staffers can petition the group, who will decide how large a grant or loan to award, whether it’s to pay for a flat tire or an unexpected vet bill. “All those things become distractions to people so they either can’t come to work or perform their jobs,” Hoover explains.

Those little extras, paired with the extensive training and Hoover’s belief that people should be paid on tenure, not position (whether you’re a dishwasher or a GM), leads to a great deal of loyalty and low turnover — which keeps her businesses consistent.

“We’ve been doing this for 28 years, and even though we have a lot of restaurants under the Patachou umbrella, there are restaurants that would roll out that many locations in one year or 18 months,” she says, addressing her steady expansion. “I’m just not the greediest person in the restaurant world, and if I was, we would be in a completely different place.”