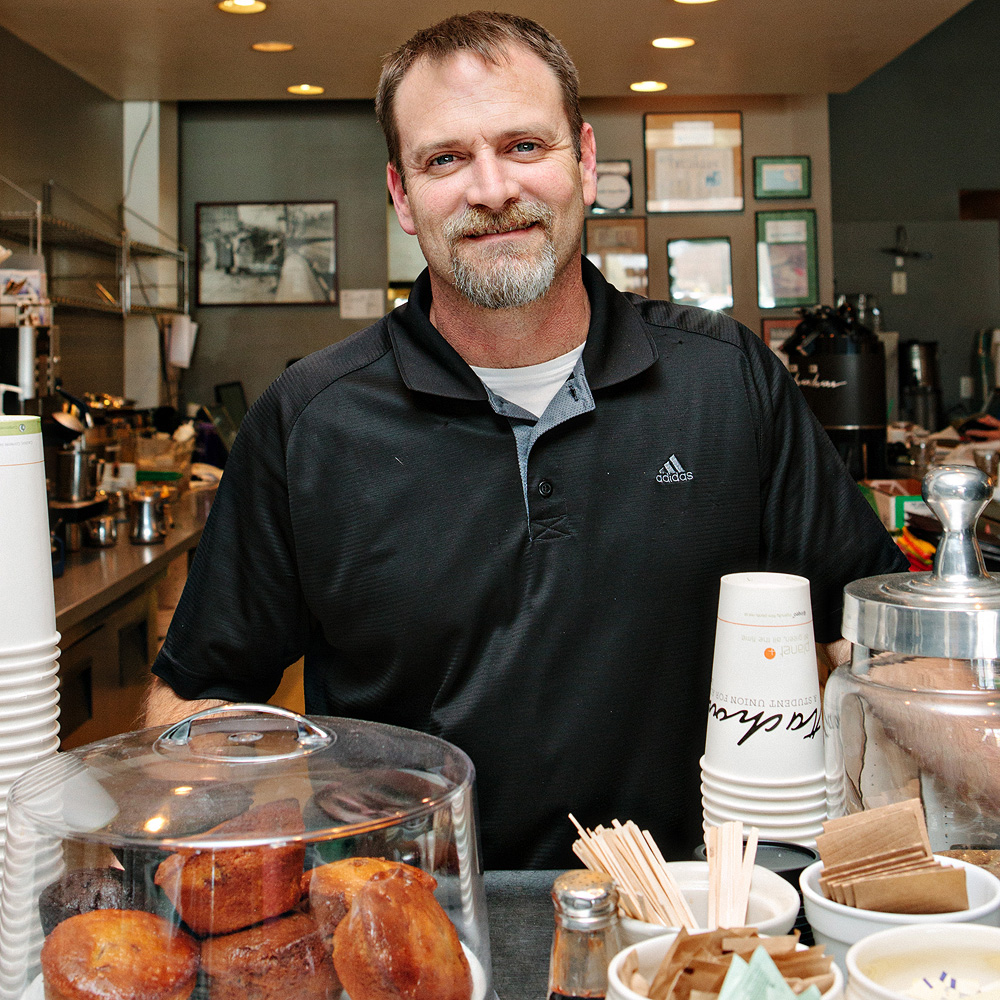 Shawn Bruntlett fishes from the front of the boat-if thats not a backhanded compliment, I don’t know what one is. Its also what Shawn does when he is done with his “day job” as Grey Road Manager. Says our Shawn,”the term professional bass fisherman would be for those who do it exclusively. I am merely a proud weekend warrior”. Growing up a few miles from Wildcat Creek in Lafayette, Indiana, if Shawn wasn’t playing baseball as a boy , he was on the Mighty Wildcat, fishing for small-mouth bass. He turned his boyhood hobby into an adult obsession. This season, he will be competing in the Walmart’s Bass Fishing League and the Indiana Bass Federation tournament circuits. And, for you new to competitive fishing, its all catch and release with big penalties for hurting the fish population. So add, fish conservationist to Shawn’s title. His sponsors include redshad.com, an Indiana based internet tackle retailer; Brown Forman, the Louisville maker of Uncle Jack aka Jack Daniels; and has represented brands such as Early Times and Evan Williams Bourbon. Shawn claims that the connection between fish and bourbon has been scientifically proven. “In Indiana, Patoka Lake has to be my favorite place to fish. It can produce both quantity and quality fishing even though it hasn’t been very nice to me lately. It’s located just a few miles from French Lick and is in a very pretty part of our great state. If the fish aren’t biting, you can usually just look up and find a bald eagle that will entertain you”. For all of us who know and love Shawn, we wonder what fish wouldn’t be nice to him? And for all of you not from Indiana, French Lick is a place named for something that could get us kicked off of IG. -MSH #PatachouPeopleProject