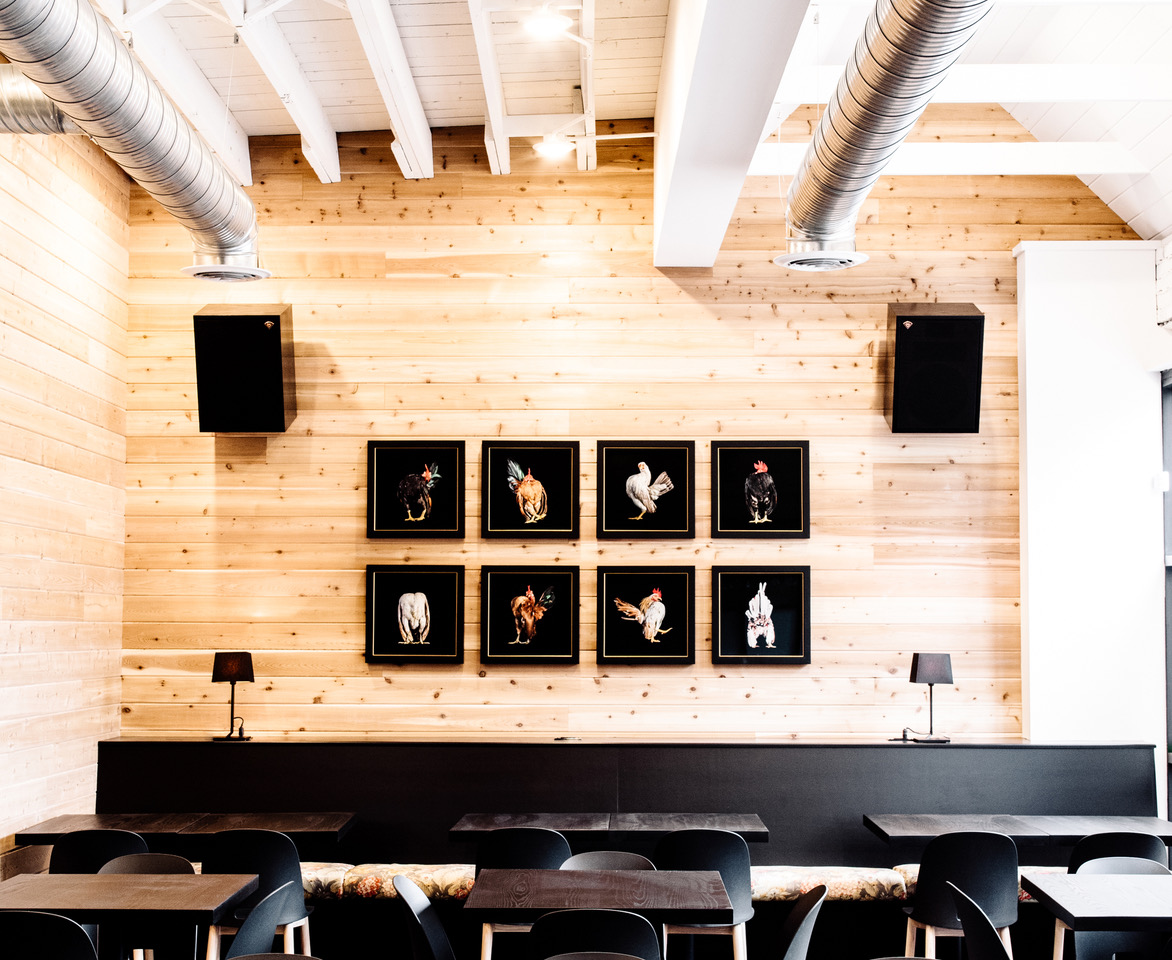 Crispy Bird, which opens in Indianapolis next week, began simply. “I just wanted to open a fried chicken shack,” says chef David Hoover of the idea he had years ago, just as fried chicken restaurants were becoming trendy. Hoover grew up in a restaurant family — Indianapolis empire-builder Martha Hoover is his mother — but, he says, “I realized there was so much I didn’t know how to do. I thought I knew how to cook, but I had never really taken the time to educate myself properly.”

Hoover attended culinary school in France, before taking some time to cook there and in Copenhagen. Now, he’s back in Indianapolis, and he’s partnering with his mom and her group to bring his vision to life. The restaurant represents only the tip of the iceberg of Patachou, Inc., which owns and operates restaurants in the Indianapolis area, beginning with the first Cafe Patachou in 1989. In 2017 alone, Patachou embarked on an expansion of Public Greens, a salad-focused restaurant that donates proceeds to charity, opened a 16-seat bar called 114, and, now, Crispy Bird. 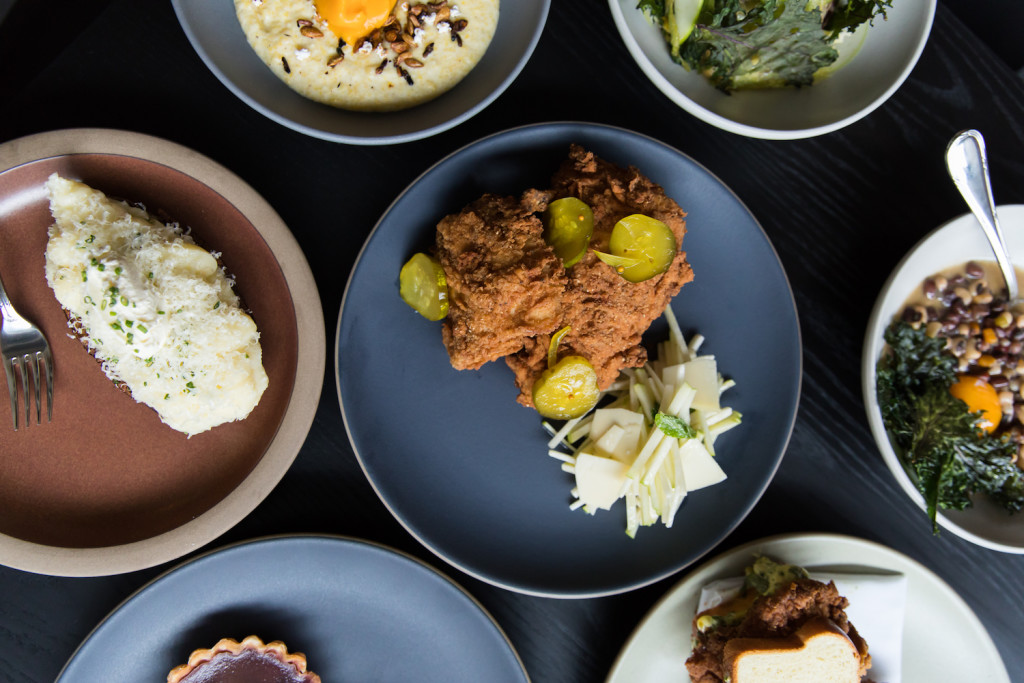 Crispy Bird’s menu comprises Southern-inspired snacks, sides, small plates, and a concise lineup of mains, including fried chicken, a fried chicken sandwich, a roasted poultry option, and a whole barbecued cauliflower for vegetarians. Dessert options include corn and vanilla soft serve with magic shell. “The whole point of the restaurant is taking food and ingredients and plates that people are familiar with and sort of being able to sort of sneak in interesting things,” Hoover explains.

Hoover wants Crispy Bird to stand out from the glut of trendy fried chicken places that have dominated the fast-casual sector: “What we’re trying to do is a little more detail oriented, a little more chef-driven, I guess you could say, and not quite as easy to do over multiple locations.”

Crispy Bird is casual, but not counter service, and the food, he says, “is not necessarily what you would expect at a typical fried chicken restaurant.” Hoover is looking forward to bringing the “fun, cool techniques” he’s picked up in Europe to a familiar, comfortable setting in Indianapolis. “Especially in Indiana, people tend to eat food that they’ve seen before and had before. I’m really interested in cooking different styles.”