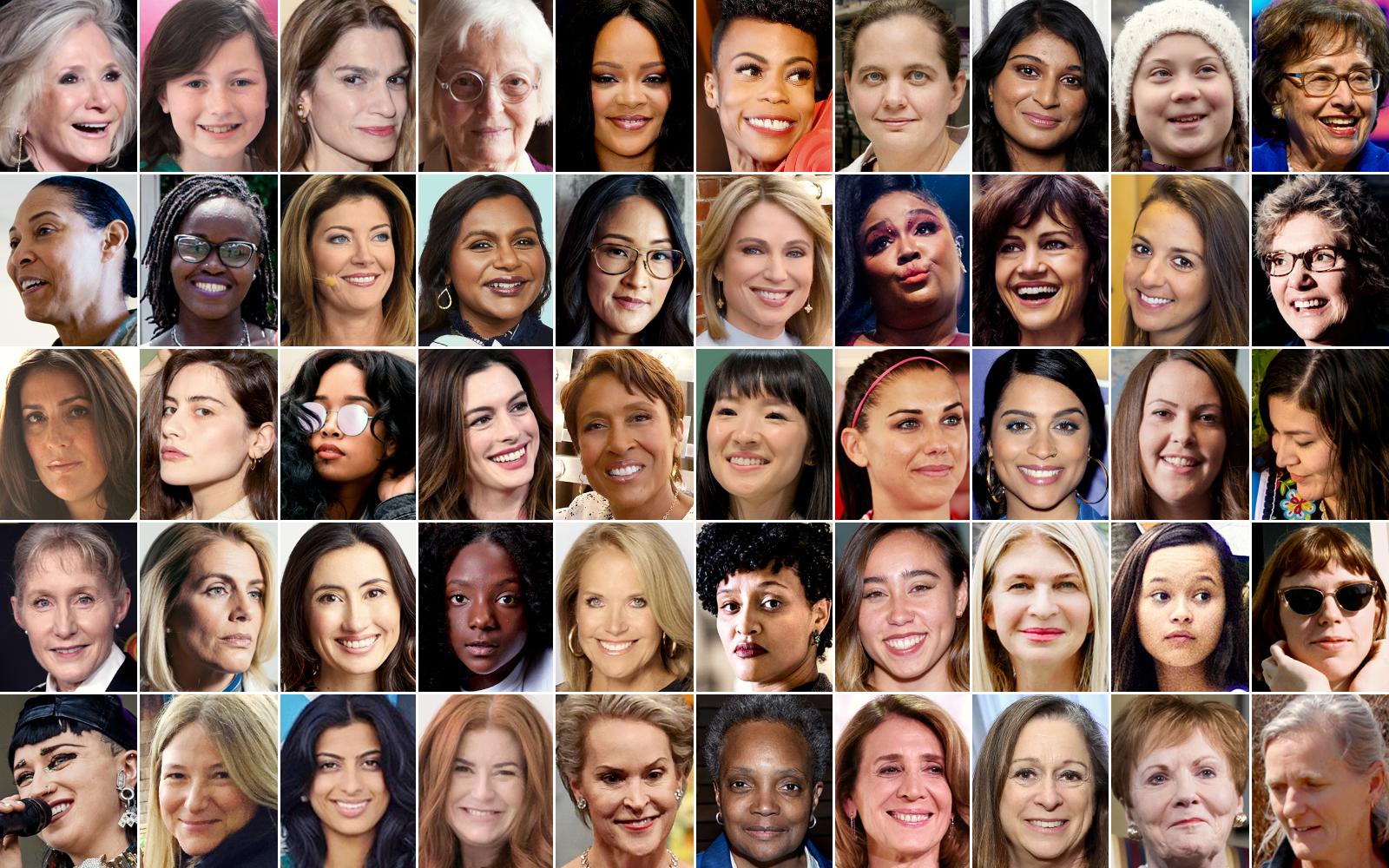 InStyle has named Martha Hoover one of 50 Badass Women in the upcoming August issue magazine.

Dedicated to celebrating women whose contributions to social justice, entertainment, law, and various other industries are making a difference, this bi-annual Badass 50 feature nominates women who are leading the way to a better world. Also among those named this year were Rihanna, Mindy Kaling, Alex Morgan, and Lizzo.

After opening Cafe Patachou, Martha Hoover has revolutionized the food industry and how people think about sustainability in the industry. “So many restaurants stop at what the food looks and tastes like. That’s not more important than how you treat your customers, staff, community, and the planet,” says Martha Hoover. Fourteen restaurants around Indianapolis and 30 years later, she says she’s just getting started.

Link to the original article here.